Opting Out of a Post-Mortem

I have a client who wishes to prepare a Codicil, or an Advance Directive, stating that he does not want to have a post-mortem carried out on his body after he dies. I am not sure if you can do this and, if you can, whether it would be legally enforceable (and if so, by whom). I would be interested to hear other people’s views on this. 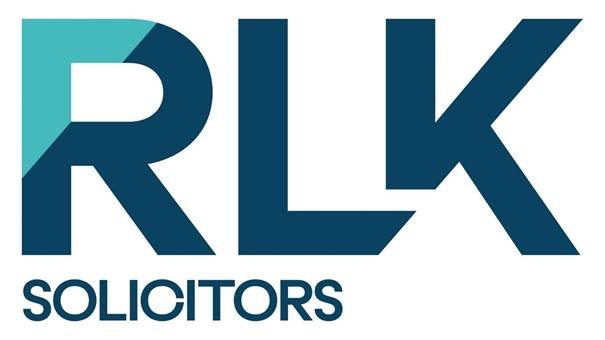 I believe the legal position is that if the coroner wants a post mortem then it must happen, but usually the coroner only requests it where the cause of death is uncertain. Further, a coroner can take into account the wishes of the deceased. Therefore it is worth having a record of the deceased’s wishes as that may be persuasive to the coroner. We often include a provision in the Will relating to funeral wishes and a request that if a post mortem is required, then it be undertaken via an MRI scan as opposed to a physical dissection of the body. This can be a more expensive process but one that some clients prefer, given the option.

I understand that in this country it is the Coroner for the place where the deceased will be buried or cremated who takes the decision as to whether or not there will be a post mortem. The deceased and his/her family have no say in the matter.